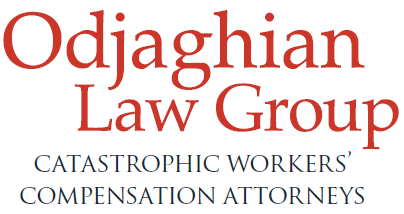 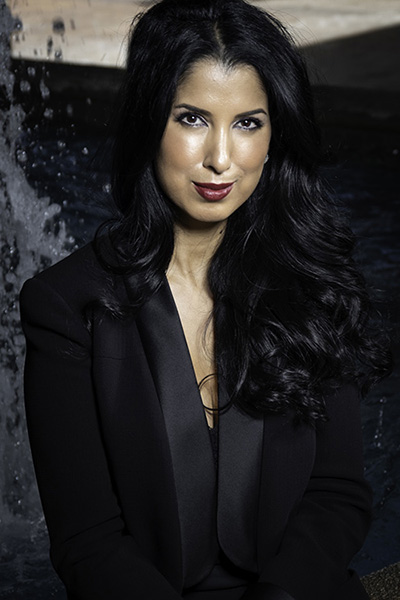 Ms. Odjaghian is very involved in the brain injury community and was most recently installed as a board member with the UCLA Department of Neurosurgery and Neurosciences. She repeatedly serves on educational panels and speaks to doctors, nurses and fellow attorneys about the protocol and nuances of litigating brain injury cases. She also currently serves on the Board of Governors of the Armenian Bar Association and was recently appointed to their newly established Judicial Evaluation Committee.

Ms. Odjaghian’s legal experience began as a summer associate at a reputable civil and insurance defense firm in Los Angeles. Prior to entering private practice, Ms. Odjaghian spent several years practicing employment defense law with an emphasis on workers’ compensation insurance defense at a premier workers’ compensation defense firm where she quickly earned a reputation for negotiating favorable settlement agreements for corporate and small business clients. She was recognized by her colleagues and clients for her outstanding ability to combine her knowledge of the ever-evolving workers’ compensation laws with her outstanding negotiation skills to obtain outstanding results for her clients.

Ms. Odjaghian also served as a legal extern to the Honorable Judge Dickran Tevrizian of the U.S. District Court, Central District. She benefited from participating in her mentor’s well-known proactive approach to championing complex multimillion-dollar settlements. She now draws on this experience in negotiating multimillion-dollar settlements on behalf of her catastrophically injured clients.

Ms. Odjaghian also brings with her the unique perspective of having represented various plaintiffs in disputes ranging from ADA litigation to property rights in the course of her prior experience at the LMU Center for Mediation and Disability Rights where she earned her certification in Mediation.
Tina Odjaghian
Rated by Super Lawyers